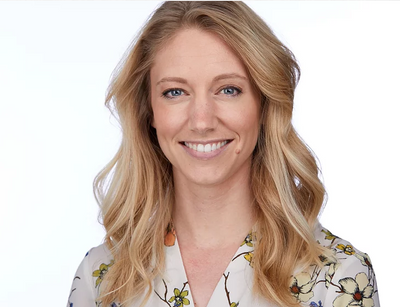 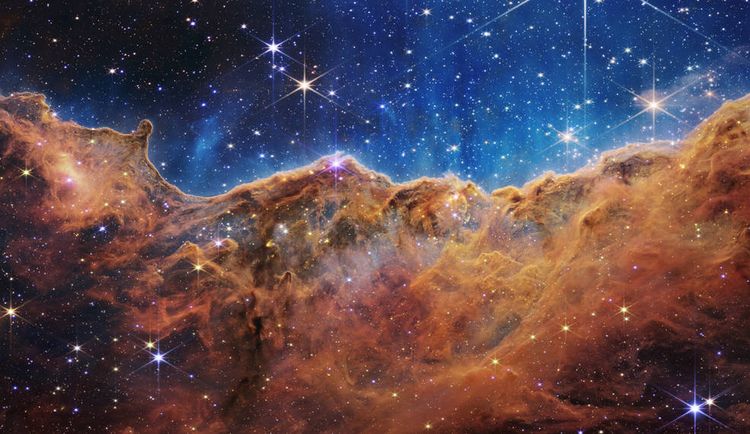 One year ago, I launched this newsletter with excitement and some trepidation. There are so many brilliant writers and thinkers
Sep 30, 2022
2 min read
Sep
26 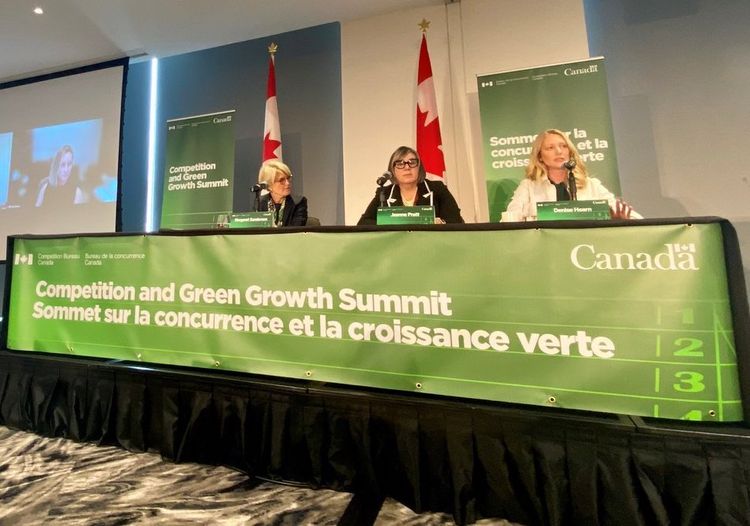 Competition or Collaboration for a Greener Economy? – Part 1

Should companies be allowed to 'collude' to reach net zero targets or other green economy goals? Are sustainability goals in
Sep 26, 2022
7 min read
Sep
08 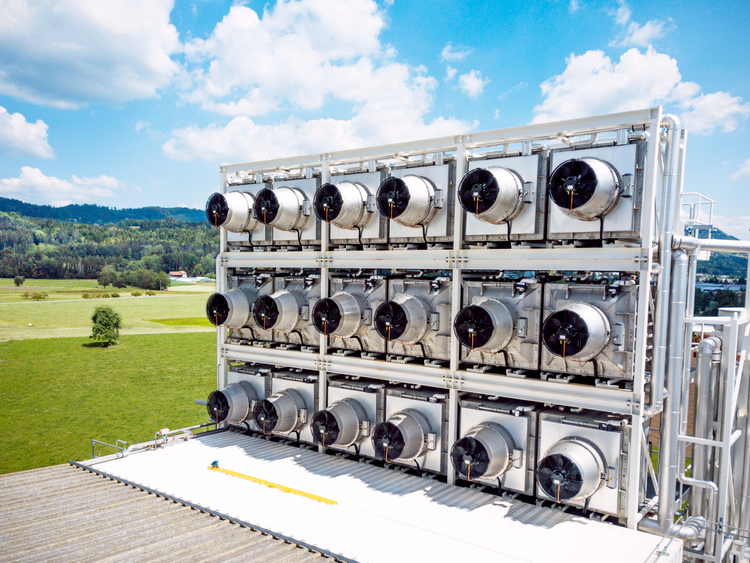 As Oscar Wilde once said, “The cynic knows the price of everything and the value of nothing.” Today, decades of
Sep 8, 2022
7 min read
Jun
14 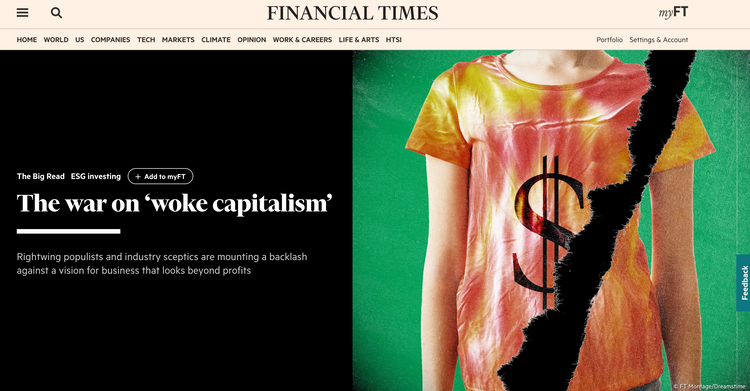 Proxy wars on corporate ‘wokeness’ are actually about something else...

Concentrated private power and the decline of democratic agency are at the root of these proxy wars. But there's lots
Jun 14, 2022
8 min read
May
03 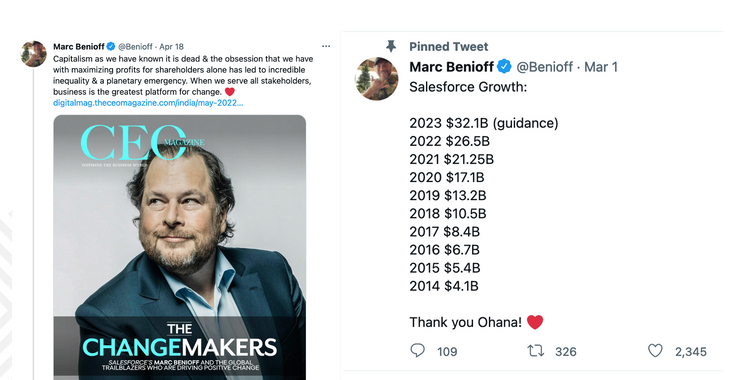 Today, I'm highlighting the just released paper — “Stakeholder Capitalism’s Next Frontier: Pro- or Anti-Monopoly?” — that I co-authored with the
May 3, 2022
9 min read
Apr
18 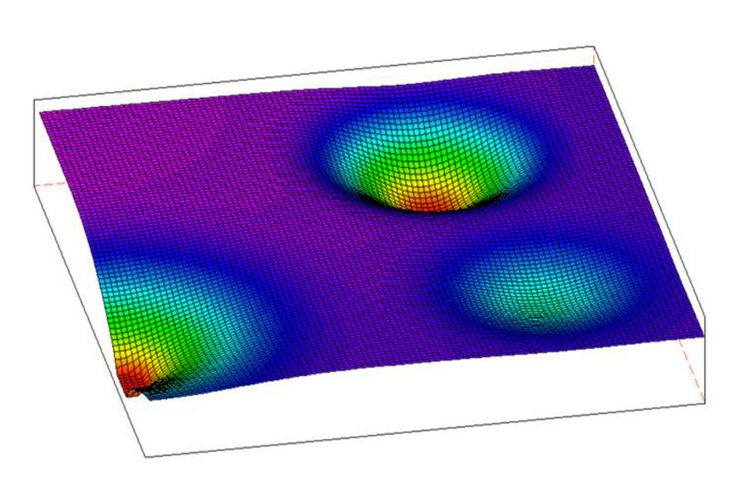 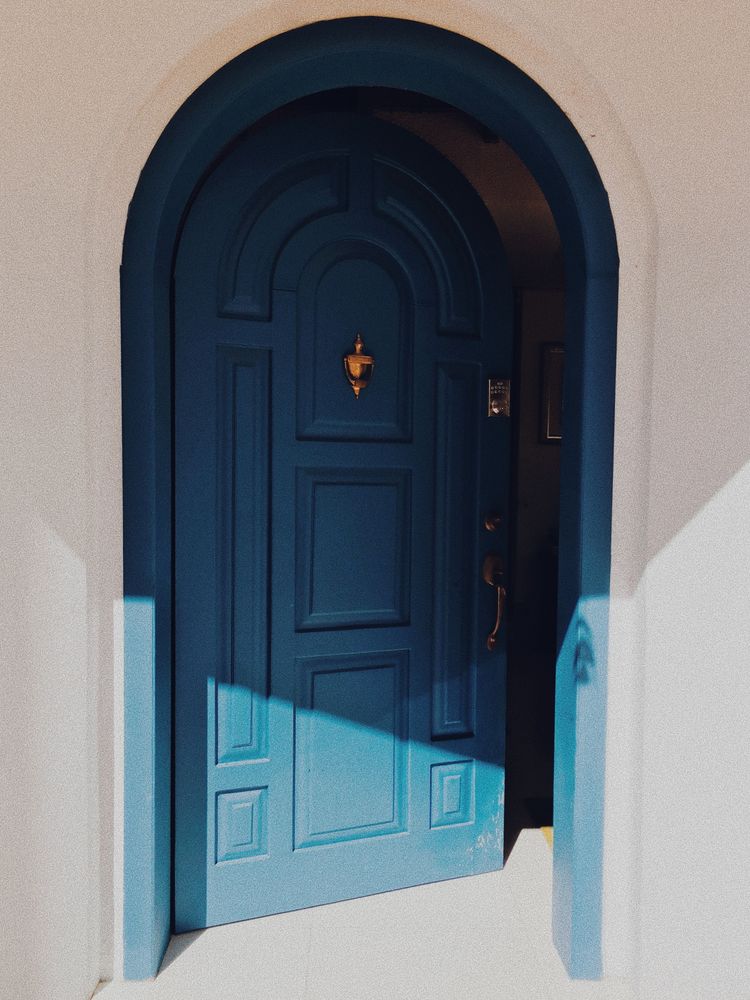 Access isn't all it's cracked up to be. The narrative of "democratizing access" is a meme used to convey benefits
Feb 10, 2022
9 min read
Jan
21 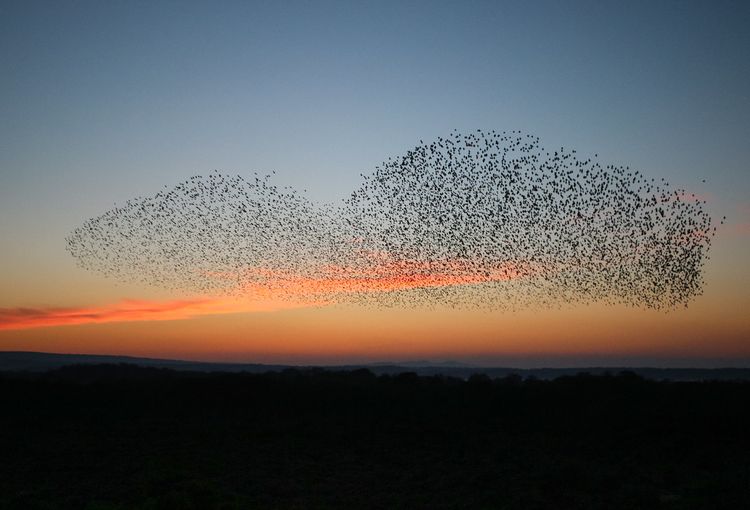 What Economists can Learn from Starlings 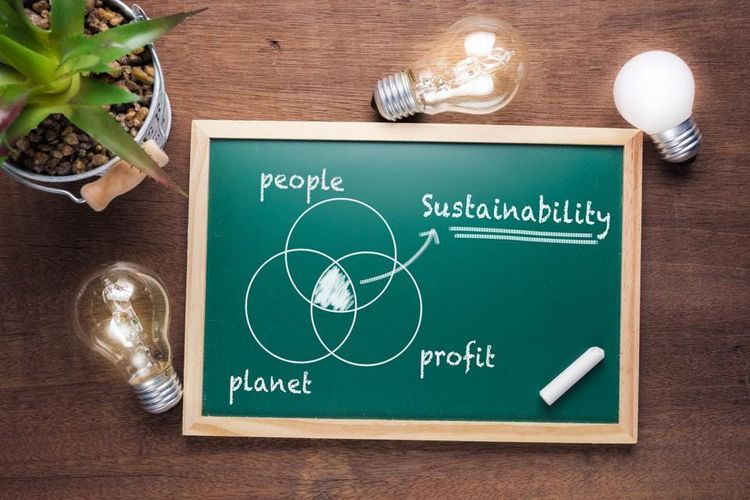 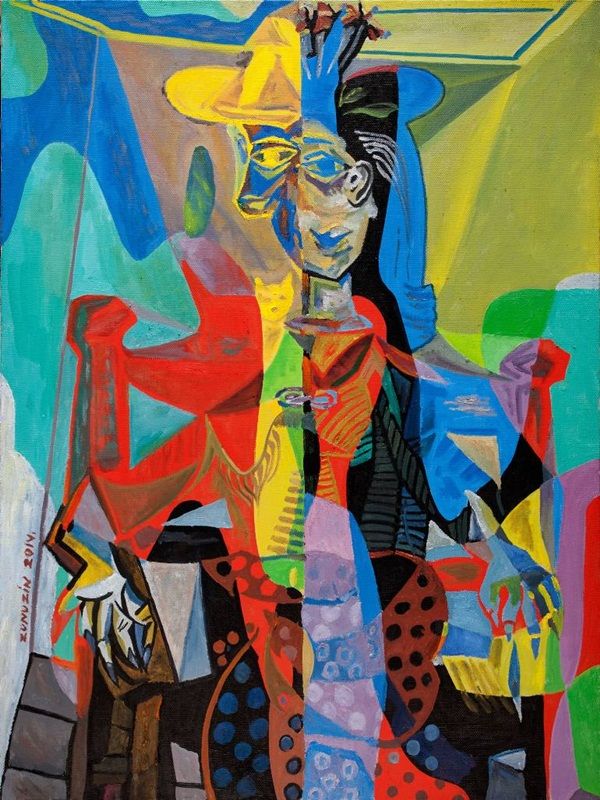 The Body is Not an Economic Apology

“Here is a completely noncontroversial statement I think we have consensus around: You, my dear, have a body. And should
Nov 16, 2021
9 min read